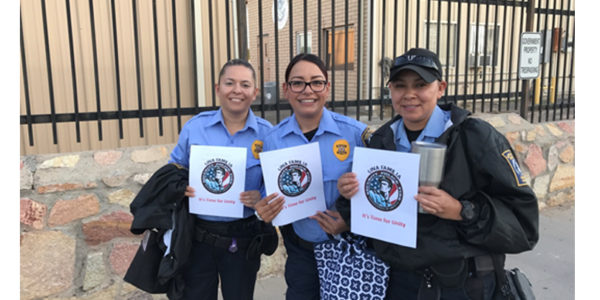 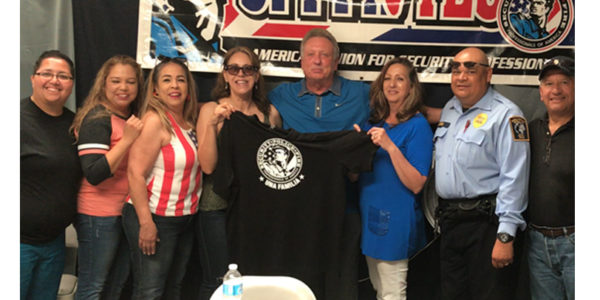 The Right To Organize:

The Law, Employee Rights and how they affect Security Officers: Section 7 of the National Labor Relations Act grants employees right to “form, join or assist labor organizations, to bargain collectively through representatives of their own choosing, and to engage in other concerted activities for the purpose of mutual aid and protection.” It is an “unfair labor practice” (“ULP”) for management to violate these rights. §157. Right of employees as to organization, collective bargaining, etc.

Employer unfair labor practices of the kind that occur typically in organizing campaigns are addressed primarily in two sections of the Act: Section 8(a)(1) and Section 8(a)(3).

Section 8(a)(1) says the employer may not “interfere with, restrain, or coerce employees” in the exercise of their rights.

Section 8 (a)(3) says the employer may not discriminate against employees with regard to the tenure of their employment or any terms or conditions of employment in order to discourage union activity or concerted activity.

In general, 8(a)(1)’s are threats and 8(a)(3)’s are the carrying out of the threats or the actual discrimination.

The following are some examples of employee rights and employer unfair labor practices.

Employee Right to Campaign for the Union

In those situations when talking about other non-work topics is allowed – employees may campaign orally for the union – even during work hours.

The right to distribute literature and to solicit cards may be somewhat more restricted. Employers can limit such activity to the employee’s own time and to non-work areas. However, in most work situations, employers may not prohibit workers from wearing union buttons or t-shirts.

Any no-solicitation rules adopted by the employer may not discriminate against union activity. Any privileges given to anti-union committees should be given to pro-union employees. In addition, off-work employees must normally be allowed access to parking lots and entrance gates, except in special circumstances.

Employers are prohibited from spying on employees engaged in union activity. It is also a violation to create the impression that surveillance is occurring. 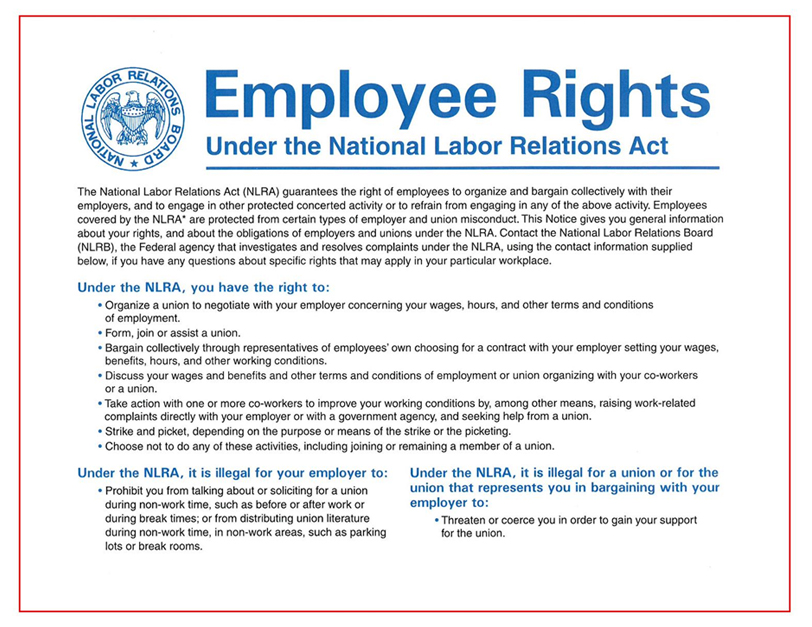 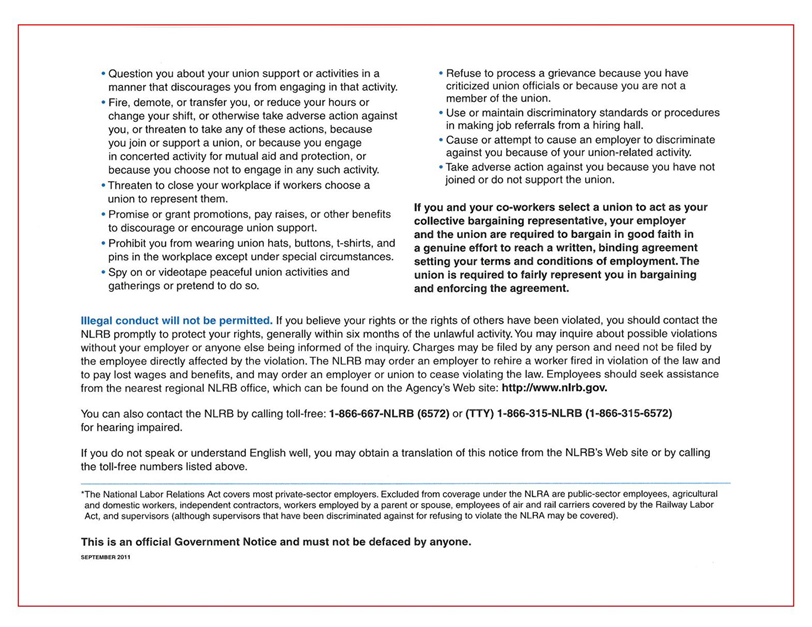 It is an unfair labor practice for management to question employees about their union sympathies, although this does not apply to employees who are openly pro union, unless the atmosphere is coercive. For example, it is not objectionable for supervisors to debate a pro-union employee about why he or she supports the union. But to seek out and interrogate secret supporters is objectionable.

Although the employer may criticize and attack the union, even to the point of making untrue statements, it is unlawful for the employer to threaten to retaliate against employees for supporting the union. This includes threats to fire, layoff, close the facility, or take away benefits because the employees voted for a union.

Granting of Raises or Benefits

Special raise or new benefits given during a campaign, or promises of such, are unlawful if used as a bribe. However, it is rare for unions to file charges over such conduct.

If the company engages in a massive pattern of unfair labor practices, and the union can prove majority support at some point, the board may order the employer to bargain despite a union election loss. This referred to “Gissell” order. Domination or Support of Union

Employers may not provide support to a particular union or employee group as a way of discouraging independent union activity, nor can the employer fund anti-union committees.

Discharges and Other Discriminatory Actions

The employer may not discriminate against an employee to discourage union activity, by firing, laying off, demoting, or in any way discriminating with respect to the person’s tenure of employment.

To prove such a violation of section 8 (a)(3) of the Act, the employee must demonstrate both of the following:

The usual remedy for an unlawful discharge is reinstatement with back pay.

It is a violation of section 8(a)(4) of the act to retaliate against an employee for participating in Board proceedings.

It’s Go Time… To Win a Real Voice
with SPFPA!