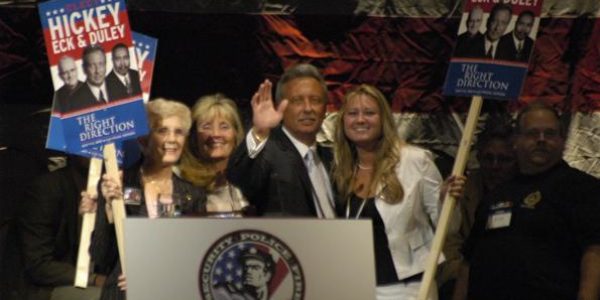 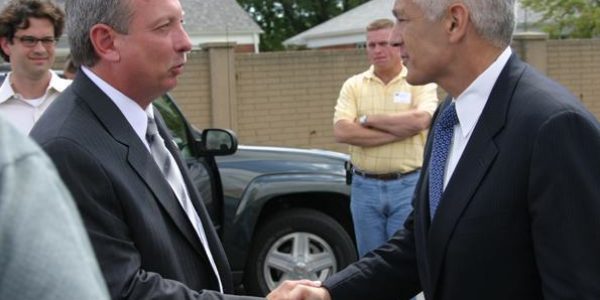 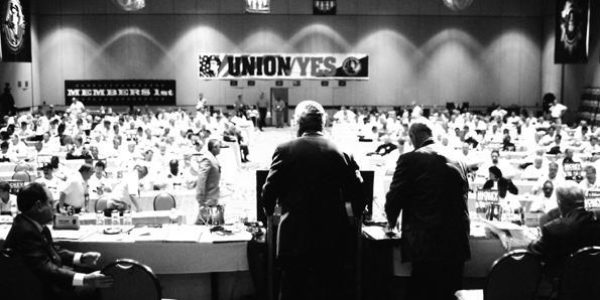 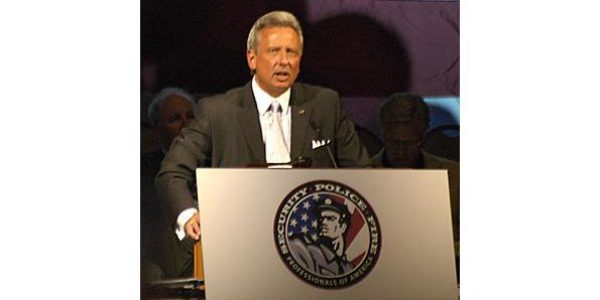 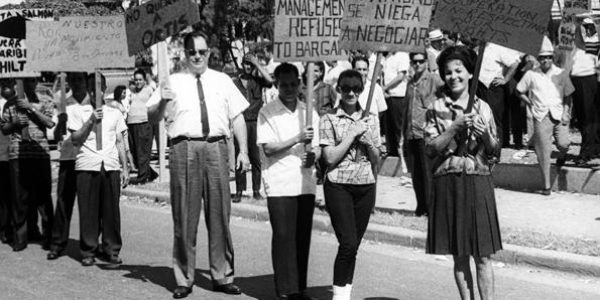 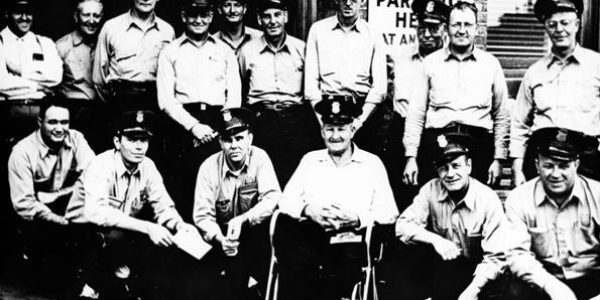 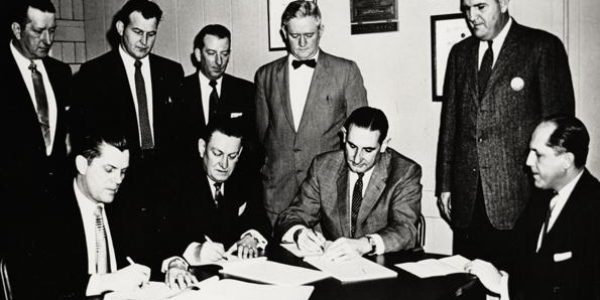 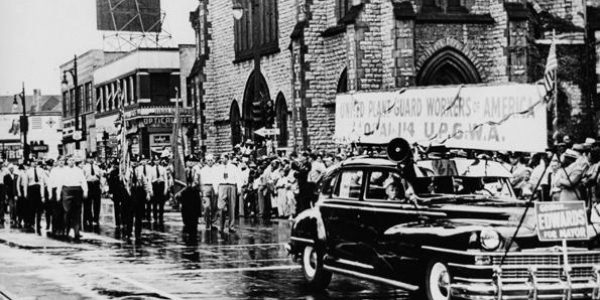 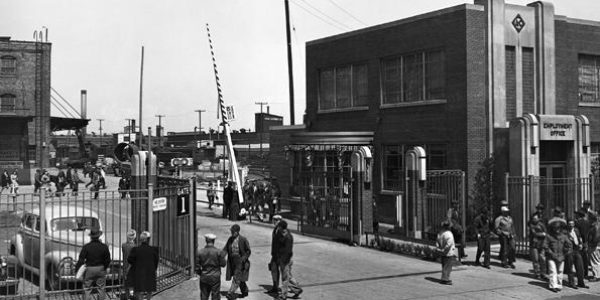 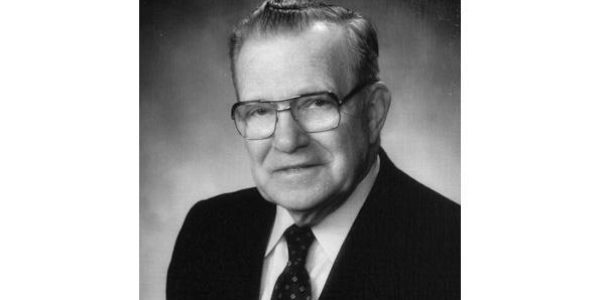 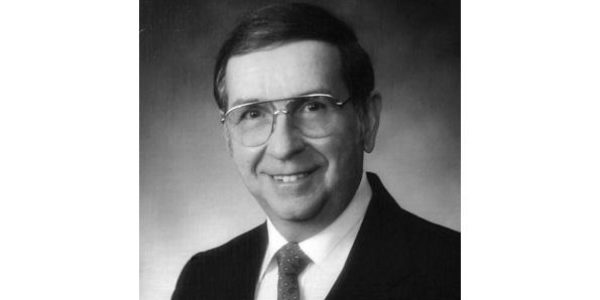 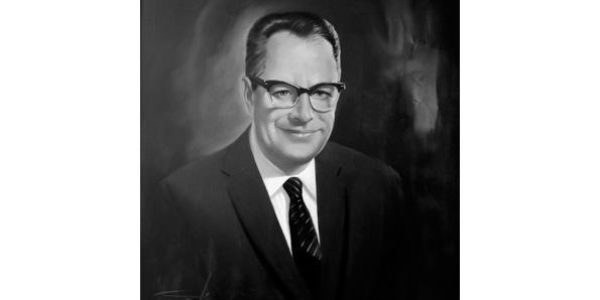 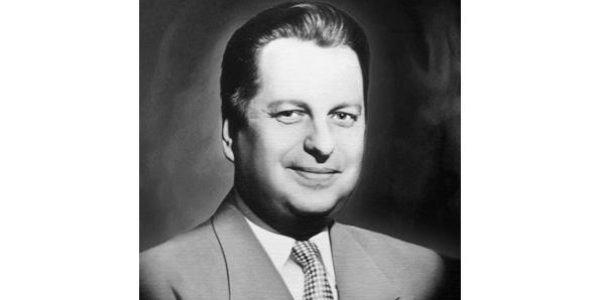 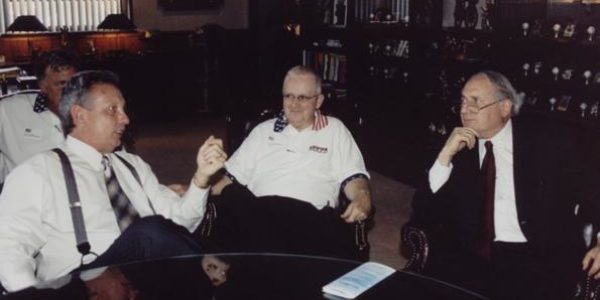 The passage of the Taft-Hartley Act led to the first international, independent guard union, The United Plant Guard Workers of America (UPGWA) which was certified by the NLRB in 1948 and initially included some 1,250 members in twelve local unions across five states.

Over the next 52 years, the UPGWA, under the leadership of Presidents McGahey, Szczesny, Applen, and McConville, grew significantly.

The beginning of the 21st Century brought significant and enduring changes to the structure and mission of the International Union.

Delegates to the 2000 International Convention operated under the mantra of New Directions for the Union as developed and proclaimed by International President Hickey.

The name of the Union was changed to the International Union, Security, Police and Fire Professionals of America (SPFPA™) in recognition of the scope and professionalism of SPFPA™ members occupations. Divisions were established to better represent the needs of members whose occupations include Nuclear officers, Campus Police, Court officers, Airport Screeners, and others.

President Hickey and New Directions has continued and is responsible for programs and policies which keep the Union viable to meet new challenges.

A full-time organizing staff has been employed to increase union membership, and their efforts have been overwhelmingly successful.

Programs instituted by President Hickey and the International Executive Board have resulted in the affiliation of nine other security unions with SPFPA™ with several others currently being negotiated. These affiliations have increased membership, enhanced SPFPA™’s reputation, and added additionally qualified representatives to improve member representation.

In response to a critical membership need, the SPFPA™ developed and maintains a nationwide 401(k) pension plan and ERISSA Health Plan for negotiation and inclusion in collective bargaining agreements. SPFPA™ and the New Directions team have remained true to its heritage.

The International Union continues to protect and advance the interests of security professionals through collective bargaining, legislation, and litigation.

It continues to be the world’s largest Union devoted exclusively to the representation of security personnel. It is a diverse Union that is prepared to meet the unique challenges of the emerging century.